No promotional offers at this time.

In mammals, proAKAP4 and AKAP4 are both specifically localized to the fibrous sheath of the principal piece of the flagellum and are largely known to be involved in the flagellum structure and sperm motility (Sergeant et al., 2019)

In mammals, proAKAP4 is synthetized from spermatid stage during spermatogenesis and full stock of proAKAP4 is present in the ejaculated spermatozoa.

Examples of AKAP4 and proAKAP4 expressions in bull, horse and pig semen 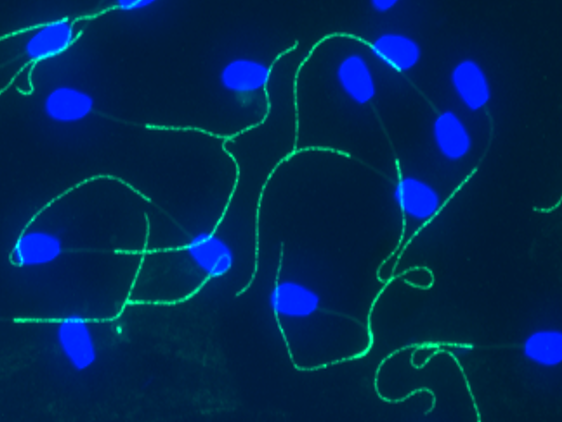 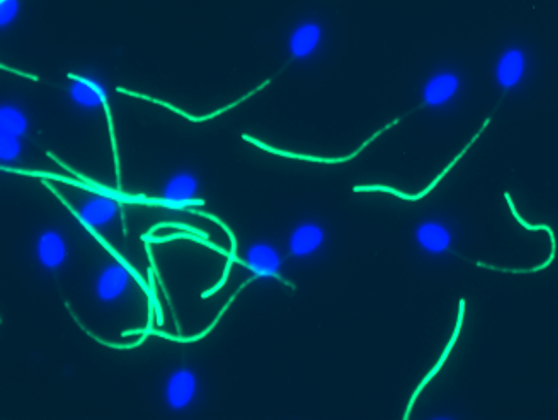 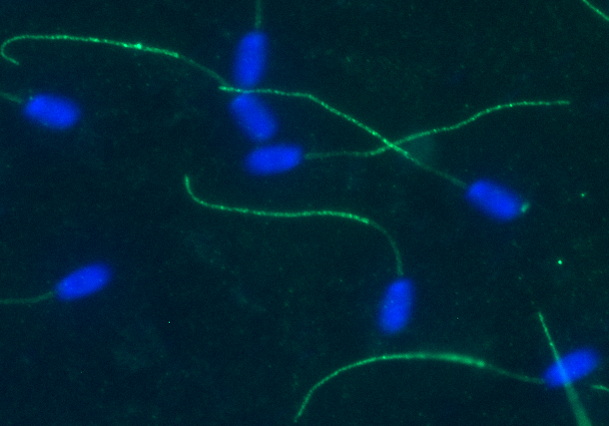 The mouse monoclonal antibody clone 7E10 (Ref. 4BDX-1602) recognizes the Carboxy-terminal region of A-kinase anchor protein 4 (AKAP4) and also teh C-Terminus of the pro-AKAP4 (precursor) and is suitable for Western Blot, Immunohistochemistry, Immunofluorescence and electron microscopy.

The 4MID®  kits are complete ELISA kits with all reagents and buffers to quantify proAKAP4 in semen samples (fresh, chilled or frozen semen) :